How old is Vedic astrology? 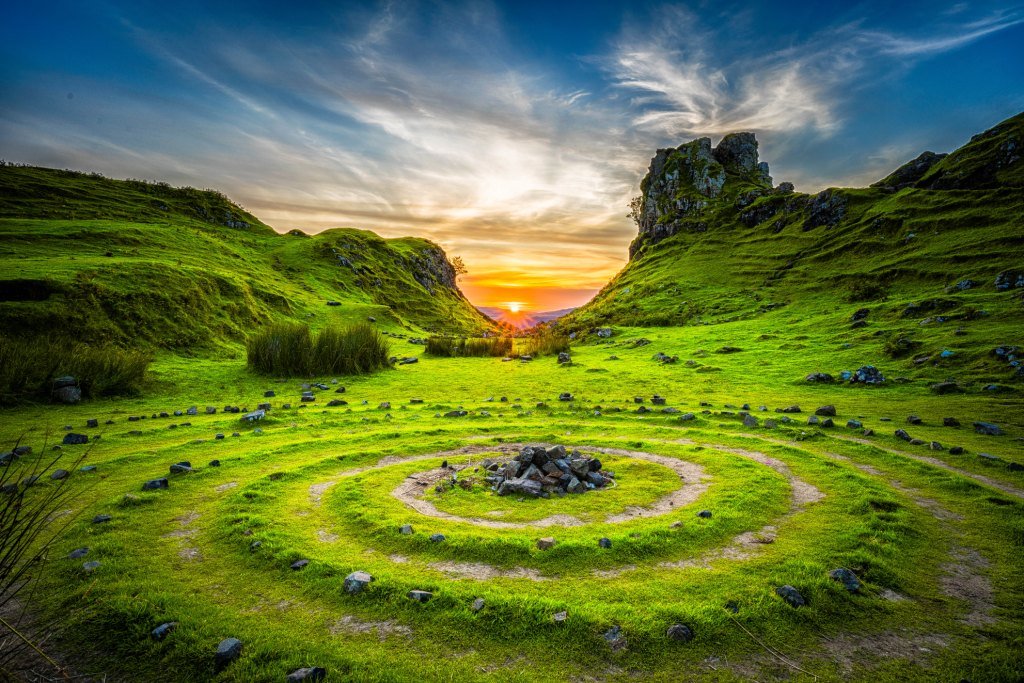 The roots of Vedic astrology go back thousands of years where it was first recorded in the ancient Indian scriptures known as Rig Veda. Many experts consider the Rig Veda to be at least 5,000 years old with some references suggesting the origins to lie as far back as 8,500 BC or even 10,000 BC.

Regardless of the actual date of origin Vedic astrology rests on very deep foundations of scholarly research, intense observation, spiritual insight, and lengthy experience. Modern Vedic astrology grew out of ‘Jyotish’ or the science of light as it is known in Sanskrit. Like most ancient systems of knowledge Jyotish was initially passed on from teacher to disciple through a system of oral transmission.

As astrological knowledge expanded and became increasingly complex, astrologers found it necessary to record their scientific discoveries in written form. The system of Jyotish gradually became more formally codified and in the early 19th century came to be known in the West as Hindu astrology.

The term Vedic astrology is a much more recent name change made popular in the 1980s as western interest in self-help grew and the need for alternative understandings of the world became more important.

What are some of the most important Vedic texts?

Vedanga Jyotisha is a pivotal text in the Jyothish system. Its present form dates back to at least 700 BC but according to some experts it could date back to 1400 BC or earlier.

Another text of major importance for Vedic astrology is the Brihat Samhita. According to Harshad Jethra this text was was written by Varahamihira in the year 123 AD and provides invaluable guidance on how astrology and astronomy can guide and improve public welfare.

These are just a few of the more important Vedic texts. Yes, Vedic astrology has ancient roots but it has followed a consistent path of well-documented scientific exploration like any other important branch of knowledge and still remains as relevant to modern life as ever.

Is Vedic astrology linked to other ancient civilisations?

It’ is hard to know for sure but certainly some experts see links between Jyotish and ancient Hellenistic practices. The possibility that the sharing of valuable knowledge took place through trade and exploration between different cultures does not diminish the important role that Vedic astrology fills as an important guide for living a peaceful, well-balanced life in an increasingly chaotic modern world.

When you’re ready to explore your life’s direction it’s important to choose an astrologer who not only has the right astrological training but who has also explored the deeper spiritual significance of astrological birth charts. Vandana will provide accurate chart casting and with her empathetic and sensitive manner can also help you understand and embrace any challenging issues that may arise.